Towards the end of the year (and as 2014 began crawling), we’ve seen a number of map and visualization reviews online. Instead of making another one, we decided to ‘bookmark’ them here for you, i.e. here’s a list of five places that offered the ‘year in review’ (in no particular order):

Now I know I said five, and the above five are indeed on maps/geovis. But here are three bonuses; they are visualizations/images and among them are also (many) maps: 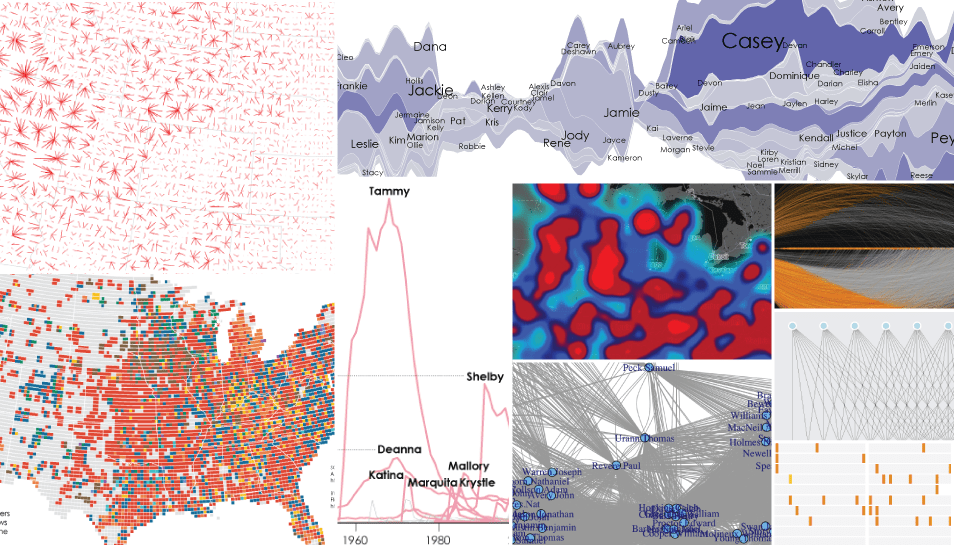